Survey: Industry experts on how to improve company culture

With the workforce becoming dominated by millennials and Generation Z, having a strong, positive company culture can make or break your business.

Your company culture impacts your ability to hire top talent, retain top talent, and keep this top talent productive. It turns out that 46% of those looking for a new position consider a company's culture "very important" when deciding where to apply.

Okay, so company culture is important. But what is it exactly?

Your company culture can be loosely defined as the values and behaviors that create the social and psychological environment of a company.

But to get a better idea of what company culture really is, we’ve assembled a team of experts to weigh in.

How to describe company culture

When Marti Konstant, a Workplace Futurist at Konstant Change, talks about company culture, it boils down to how leadership and the people who work within the organization make her feel as an employee, client, partner, or friend.

It's all about the "energy I feel when I walk through the door of a company with positive corporate culture", and the vibes from customer support.

Barbara Schultz, principal at The Career Stager, also believes that company culture stems from how management interacts with its employees.

"It’s how an employer treats its' employees. It includes the expectation an employer holds for employee's treatment of their co-workers," Schultz says. "Company culture only has real meaning if an employer is proactive in promoting the actions of those employees who are the standard-bearers."

However, Schultz makes it clear that creating a positive company culture isn't only about rewarding employees who are on board with it.

"Conversely, employers must also be willing to address those employees whose words and actions are counter to their culture," Schultz says. "In other words, defend those with ethics and retrain or remove those managers who cause employees to lose motivation or quit."

For Tarek Pertew, CEO of Uncubed, company culture must be authentic.

"I think it just means the set of values that everyone, for the most part, lives by without paying attention to it. It's the implied personality and values of an organization," Pertew says. "Similar to the culture of New York, it's not necessarily stamped on a worksheet, 'We are fast-paced no BS people.' It's their reality of NY—the implied culture of the city."

Such an authentic company culture must start with leadership, trickling down to lower levels of management, and then to the employees. Even in hierarchies considered to be more “flat” (where the C-suite and managers don’t hold as much weight), authenticity must be prioritized.

"The values of the leadership team and how they behave ultimately dictates the culture—especially early on. New injections of progressive values can evolve culture. At a really large company, the years of the original culture strengthen the foundation, and it's hard to shift," Pertew says.

At startups, it's different because there’s easier access to leadership and a more personal drive not to disappoint them.

It's hard to imagine a teller at Chase Bank being worried about disappointing their CEO. However, if your startup comprises 10 people—one being the CEO—your employees are going to be more directly impacted through your day-to-day interactions with them.

"In many ways, you imitate leadership. If they exaggerate their narratives to build a sexier story about the company, employees do the same. And you start to see the evolution of a culture as a result," Pertew says.

One example Pertew points toward is how leadership can build a business that manufactures elements of a culture early on.

"Take a sports company that was founded by people who aren't jocks but speak to that audience. They might use sports-related lingo to imbue their values to the team. Then, you start to attract that personality with hiring, and the business becomes associated with a sports vibe," he says.

"Culture isn't easy. And you can't say it's something that it's not. Culture is honest. Leadership is the most important ingredient for building the foundation of culture."

Unfortunately, not all companies—in fact, very few—were founded with a full awareness of the importance of company culture and it's long-term impacts.

So, if you've inherited such a company, or simply realized that your business needs to understand how to improve company culture, what can you do?

Our experts have a few ideas.

How to improve company culture

If your company culture isn't what you want it to be right now, don't worry—you can fix it.

There might not be a silver bullet to turn things around. However, with thoughtful, long-term planning, you can start making the adjustments necessary to create a positive company culture that improves productivity and retention.

Schultz is quick to breakdown the basics when it comes to improving your company culture.

"Hire leaders who embody a positive workplace and lead by example... Depending upon the size of an organization, workers will define culture by what they see in their individual manager or supervisor, not by the vision statement posted on a website," Schultz says.

Another hire you'll want to make to improve your company culture is an HR professional who can carry out the mission and "educate all levels of the organization on acceptable behavior and treatment of individuals," says Schultz.

Pertew says that those who want to watch a company culture shift should be paying attention to Uber now that a new CEO has taken the reins.

He says you should start changing your culture by doing three things:

"There are certain things you can do to evolve culture, but the most important is soliciting honest feedback from your team, including feedback about other work environments they've been a part of. It's not a directly revenue-generating behavior, which is hard for companies to get behind."

Konstant says in addition to having honest, transparent conversations with employees and listening to those who work in the organization, you can work on how to improve your company culture by creating a culture of coaching.

"Through establishing a 'coaching' culture, where people are encouraged to improve, receive constructive critiques about how to fix problem areas, and are acknowledged for a job well done," it's possible to improve your company culture.

Final thoughts: How to describe company culture and improve it

Understanding how to describe what company culture really is—beyond a loose definition—can help you start to think about how yours can be built or adjusted.

The verdict? That company culture is not only important to employees but important to the success of a business.

Don't miss your chance to start creating a company culture that will motivate employees, improve retention, and help you hire top talent.

Want to learn more about how Zestful can help you determine how to improve company culture through daily rewards and recognition? Reach out to the perk team today!

What are you waiting for?

Trusted by companies and teams of all sizes.
Try free for 14 days ✨
Loved by teams at these great companies 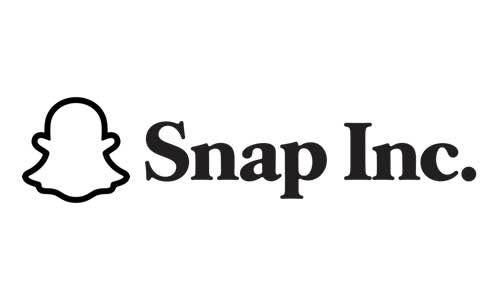 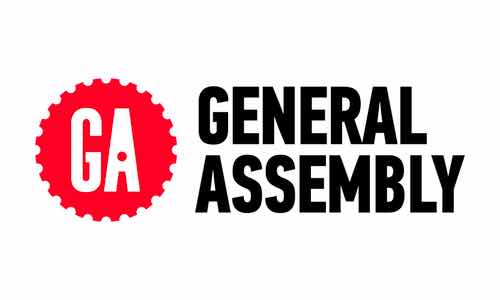 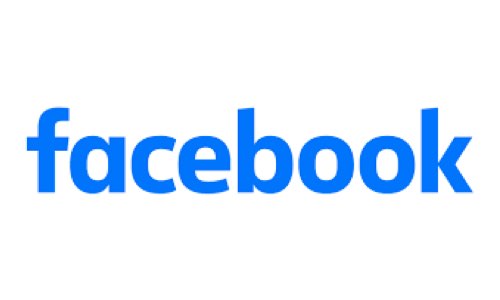 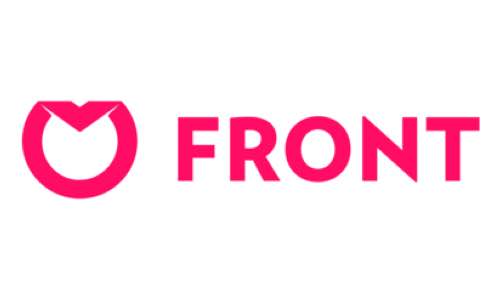 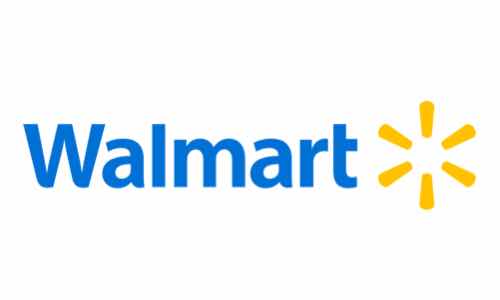 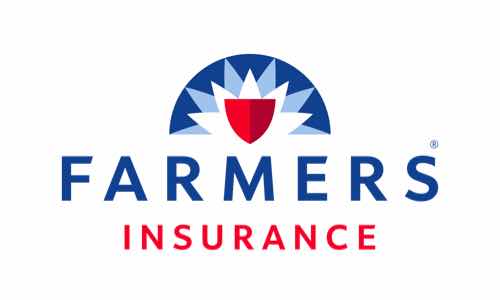